- October 02, 2018
The season of Halloween is fast approaching, and with it, the opening of several different silly seasons. It's the season for racists to dress as caricatures of other ethnic groups. It's the season for journalists to find the gothiest witches they can, and write dramatic articles about them. And it's the season for spooky films on TV, and (gods help us all) pumpkin spice latte. 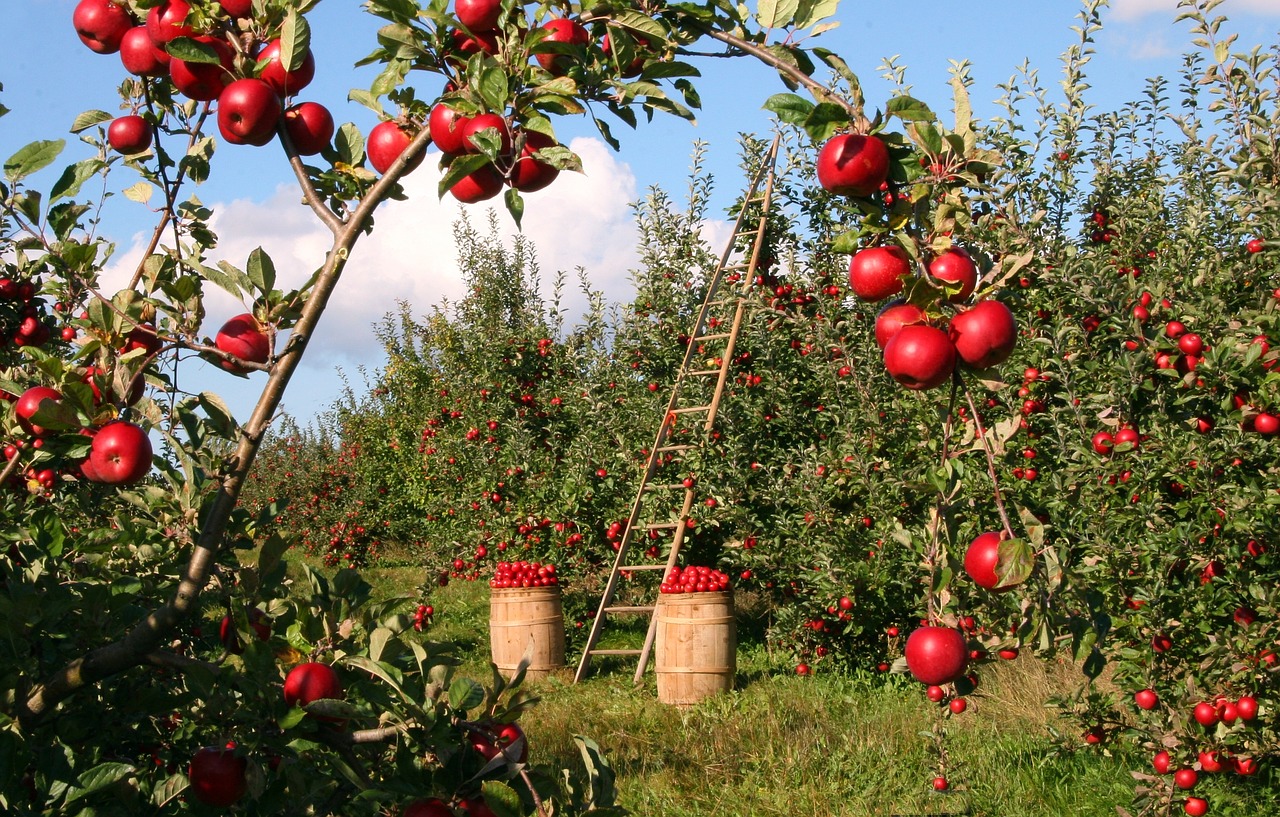 Samhain is celebrated by most contemporary Pagans as a festival of remembrance, drawing on ancient traditions that the veil between the worlds is thin at this time of year. 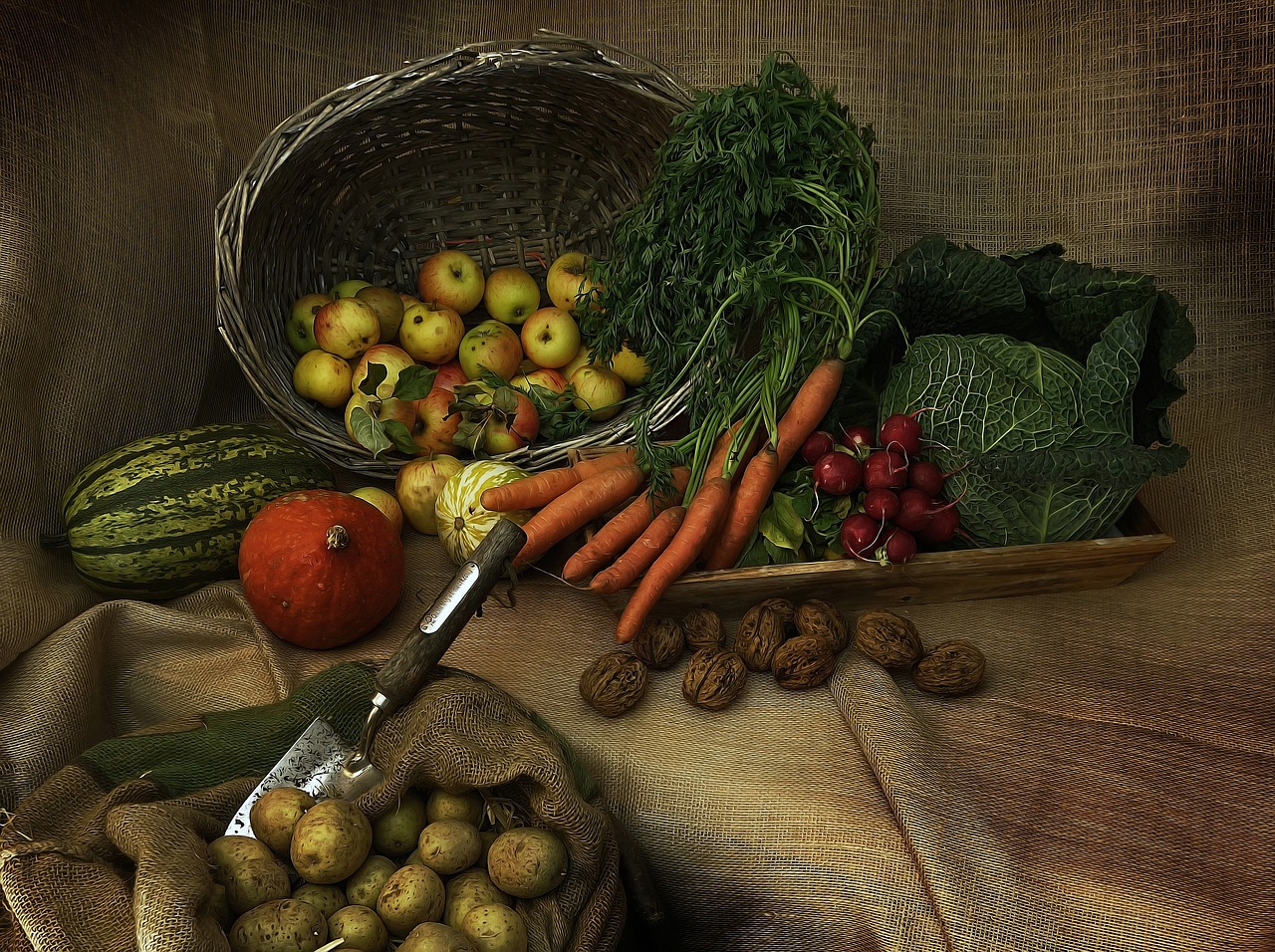 In a recent talk at Witchfest (UK) in November 2017, Ronald Hutton suggested that the most logical time to hold a festival of remembrance of the dead would be in the spring, after all the people who would die in the winter had passed, and the rest of the community had made it safely through the dark and the cold. Indeed, the Orthodox Christian festival of the dead is at the beginning of June, as my friend Steve Hayes pointed out in an excellent post on the complex origins of All Saints, All Souls, and Hallowe'en.

The origins of dressing up, and trick-or-treating, for Halloween lie in the practice of guising, a Scottish custom of dressing as scary otherworldly beings such as ghosts, Fair Folk, and witches, in order to make them seem less frightening.

It’s annoying that some retailers haven’t got the memo about offensive and culturally appropriative costumes — but I was glad to see zero costumes caricaturing First Nations’ traditional attire in the three Canadian shops I visited at the weekend. I was also glad to see Teen Vogue calling out the retailers who have offensive costumes, and there's a change.org petition you can sign as well.
I was however disappointed to see “Day of the Dead” and “voodoo” costumes in Value Village. Not good. Both Latin American and traditional African religions deserve better than that.

I guess (and hope) that most Pagans are too busy taking the opportunity to dress in our most outrageous gothic and witchy gear to be interested in appropriating other people's traditional attire — but if you still don't get why cultural appropriation is offensive, I've got a ton of posts about it.
I have mixed feelings about witchy costumes. On the one hand, they’ve improved massively since Harry Potter and Charmed changed the image of witchcraft. Warty noses went out, and glamour came in. But do we want to be seen as a caricature of ourselves?

In about 1992 or 1993, I went out to the woods with some friends for a Samhain ritual, and of course we were dressed in sensible outdoor clothing (my friends were wearing waxed jackets with corduroy collars, and I was wearing a waterproof coat and sturdy boots). Afterwards we went to the pub, which was having a Halloween fancy dress party.

I must admit to checking the shops at this time of year for anything that might be useful for dress-up and ritual drama. There are occasionally tasteful items in amongst the acres of tat.

I think there’s a place for silly stuff too. I have a rather cute sparkly plastic skull. And this year I got some nifty sparkly spiders. And I own three pointy hats. Just like Yule and Christmas have a fun and sparkly side, Samhain and other festivals can have a fun side too.

But there is no need to dress up as racist caricatures. Ever.

If you want to be really terrifying, why don’t you dress up as a right-wing politician? Oh wait — those are so terrifying that they’re not actually funny.


The real meaning of Samhain

But the popular image of Halloween as only being about spookiness is a far cry from the meanings of Samhain, Dia de Muertos, All Hallows and All Souls.

These festivals are about honouring ancestors, the dead, and land spirits (though an alternative explanation of Samhain is that it was about freedom from oppression by invaders).

Most Pagan & earth-centred cultures see the dead as part of the natural cycle of birth-death-life-rebirth — and among the the tasks of witches, völvae, spaekona, seidr practitioners, & shamans was to communicate with the dead. (Please note that the word shaman originally referred to Tunguska shamans, and got transferred to similar magical practitioners by anthropologists, and then popularised by new age and Pagan writers.)

The disrespect shown to traditional festivals like Dia de Muertos, Samhain, All Souls, All Hallows, etc just shows how detached our culture is from both death and Nature.