The Spiritual is Political: A Black Feminist Analysis of Contemporary Integrative Spirituality by Kavita Maya (2016)
What is signified by the term ‘spirituality’? Does it always represent the same values and practices, and what—or who—does it cast in its shadow? Far from an enlightened, universal category of knowledge and experience, I argue that representations of spirituality are structured by the power relations of gender, colonialism, race, class and disability. In particular, hegemonic representations of spirituality are structured around the objectification and erasure of women of colour as subjects produced by complex gendered, racialised (post)colonial histories.

Reflections on Researching the Goddess Movement in Britain by Kavita Maya (2016)
"The work of critical theories of gender, class, disability, race and postcolonialism is, I think, about asking difficult questions of the various communities in which we participate, always connected to politics and social transformation, and is as much a mode of ethics as it is an intellectual framework. Engaging in questions about the politics of race within predominantly white communities has been challenging—both with Goddess women, during and after my fieldwork, and with members of other Pagan groups. Race in critical politics is not an essential quality (people have sometimes used the phrase ‘other races’ in unclear ways), but rather it is a product of racialisation, of histories of racism and colonialism. Critical race politics is concerned with how structural racism passes unseen, appearing ‘normal’—often through social mechanisms of resistance, silence and erasure. It continues to be a marginalised topic in Britain in spite of anti-racist movements, including black feminism."

Kimberlé Crenshaw on intersectionality: “I wanted to come up with an everyday metaphor that anyone could use” by Bim Adewunmi (2014)
"Intersectionality draws attention to invisibilities that exist in feminism, in anti-racism, in class politics, so obviously it takes a lot of work to consistently challenge ourselves to be attentive to aspects of power that we don’t ourselves experience.” But, she stresses, this has been the project of black feminism since its very inception: drawing attention to the erasures, to the ways that “women of colour are invisible in plain sight”." 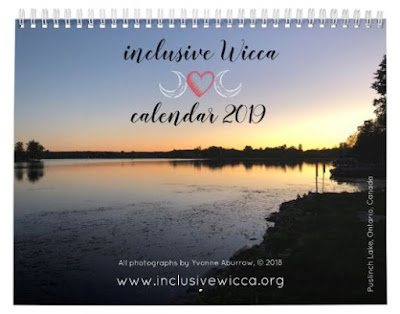